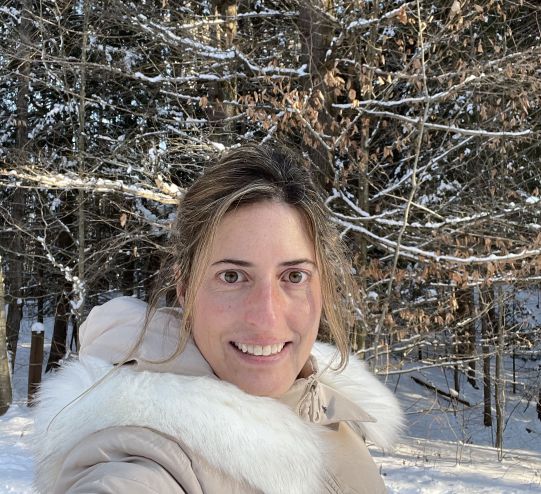 Maggie Gendron is the Deputy Secretary of the Vermont Agency of Natural Resources, the state agency with primary responsibility for protecting and sustaining Vermont’s environment, natural resources, wildlife and forests, and for maintaining Vermont’s beloved state parks. She was appointed to the position in January 2021 by Governor Phil Scott.

Prior to her appointment, Gendron worked with Senator Patrick Leahy (D-VT) for 11 years as a legislative staff member in transportation and economic development policy and supporting his vision for the roll out of smart city initiatives and rural community redevelopment projects. In this capacity, Gendron collaborated closely with Vermonters to support Vermont priorities in the development of federal policy and legislation. Of particular note was her work on the Leahy-authored bill to facilitate preclearance operations in Canada and return of passenger rail service between Burlington and Canadian cities.

Following work as a Senate staffer, Gendron joined the micro-mobility company, Lime, as the Director of Strategic Development and later the Greater Washington Partnership. Building on her knowledge of transportation issues on the national level, she helped municipalities in the Capital Region promote a more integrated and sustainable transportation system for their residents. Working in partnership with municipalities throughout the Mid-Atlantic, including NYC and Washington, D.C., Gendron focused on the collective changes municipalities can make to enhance the way residents move about in affordable, convenient, and sustainable ways.

Gendron received her B.A. in Marketing and Graphic Design from Penn State University, and her master’s in Public Administration from the University of Vermont. After living and working in Washington, D.C., she was delighted to return to her hometown of Montpelier, VT, where she was born and raised, to continue her work on environmental stewardship and sustainable living.

Outside of work, you will find Gendron hiking, bike-touring, painting, and spending as much time as possible with her nephews and niece.